I haven’t blogged for a while, I’ve had another project going. I’ve always wanted to see a map of the world with as many nudist/naturist venues as I could. I’m a visual person to a certain extent, and going through lists of naturist venues, like when I’ve taken a business trip to San Francisco and wanted to find a clothing-optional beach to play on, I always had trouble visualing which of the many venues were close by.

I stumbled across Google MyMaps a while ago, and I got inspired. For years I’ve been working with lists of naturist/nudist places. I took several of these sources, and began mapping where they were. For the first time I can see, visually, where the naturist venues are.

I had to work within the limits of Google MyMaps. no more than 10 layers, no more than 1000 entries per layer. It’s taken a while of working on this in my spare time but it’s finally ready to show to the world.

I’m not making any claims that it’s perfect, or even totally accurate. In software terms this is an early alpha release. I’m especially concerned that I’ve marked an unofficial beach as official. I would hate to cause anyone grief by getting them in trouble because they thought they were on an official beach, when it wasn’t offically allowed.

Please let me know if you see any corrections that need to be made.

I took this panorama photo (top of page) the first time I’ve ever been nude on an actual clothing-optional beach. Baker’s beach in San Francisco. I took the photo with my Sony A6500 mirrorless camera.

Sites that I used as sources: 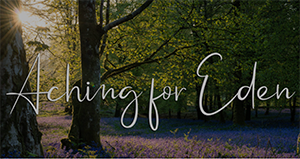 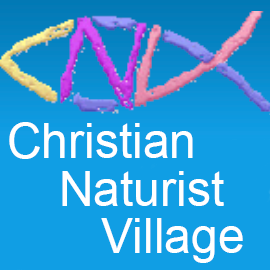